How to Recognize Potential Signs of Autism

The sound of the first cry. The first time the eyes blink open. The first tooth that pokes through. The first bite of food (more than likely followed by the first spit of food). The first word is spoken aloud. Those first steps.

There are many ‘firsts’ parents look for, whether it be signs that the baby finally arrived, or developmental milestones as the kid grows. The firsts are exciting, but they aren’t everything. For a child with autism spectrum disorder (ASD) or developmental disabilities, some of these firsts might be missed. For another differently abled child, milestones like those we mentioned might occur, but other behaviors are skipped or appear in a separate manner than those of his or her peers. And that’s all ok!

While parents should never be a slave to hitting these milestones, it’s important to observe your child and how he or she acts and communicates – and not just for bragging rights. Early identification of autism and other delays is key when it comes to the kiddo’s overall development.

But what are the early indicators of autism, and when should you start looking for them? Throughout your child’s first 15-24 months, below are some things to watch and discuss with your pediatrician. Please remember this list is not exhaustive. These potential symptoms are also not holistic, nor are they mutually exclusive. The list simply serves as a starting point to recognize possible characteristics of a child on the spectrum and guide you to the proper topics for your doctor.

Here are the signs and symptoms of ASD in children: 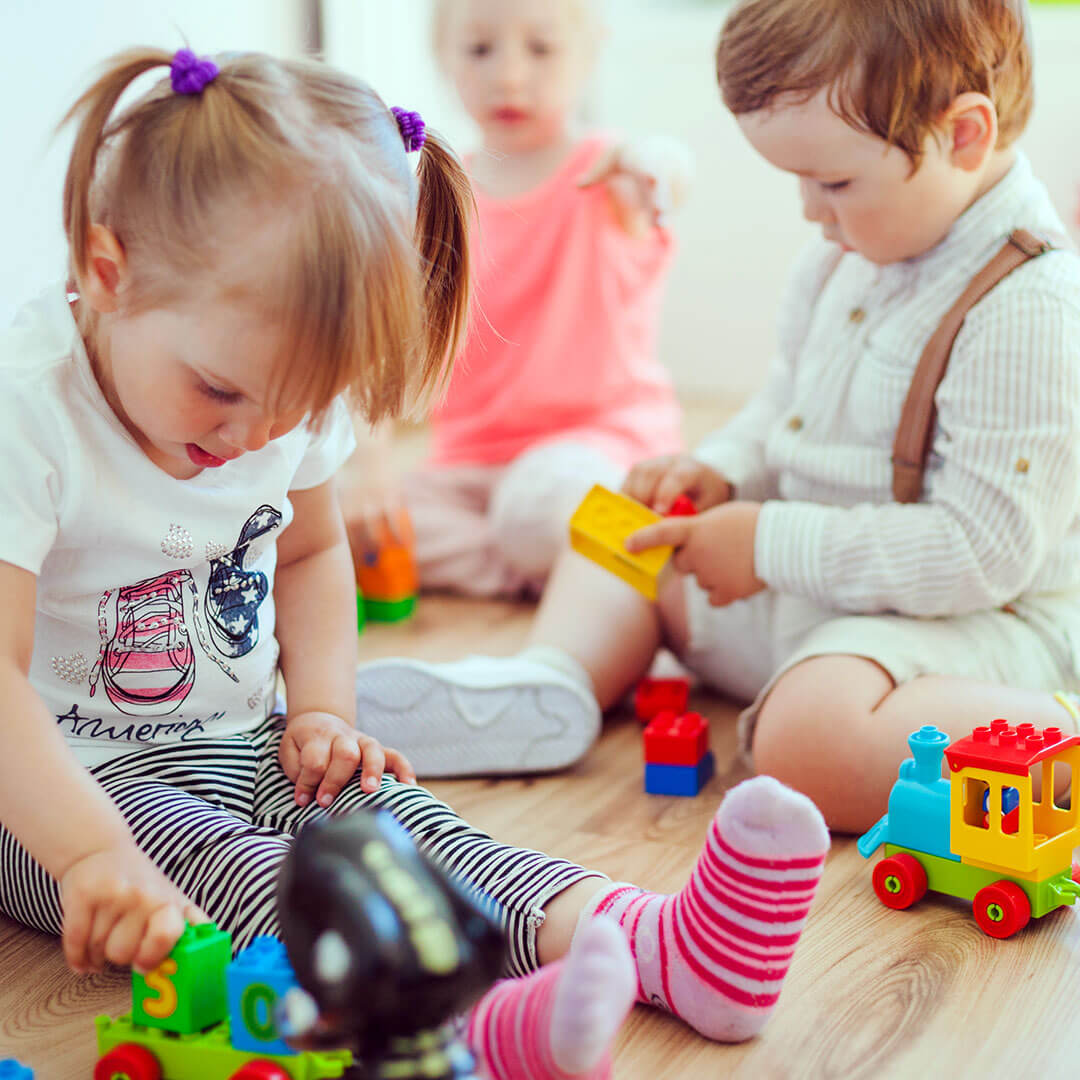 Lack of group play other kids may be a sign of autism.

If you have a concern with any of these areas, it doesn’t necessarily mean your child has autism or any other developmental disorder. It may mean there’s a just a tweak needed in your kiddo’s routine, or maybe your he or she has a slight delay in one area. Either way, it’s important to discuss these challenges and any other questions you may have with the pediatrician.

If you’ve read through these early signs of autism and are still interested in learning more about a diagnostic analysis, check out our blog post on the next steps to arranging autism testing and contact us to set up the appointment.

An Open Letter to Parents from Your Speech Pathologist

10 Activities for Kids with Autism During COVID-19