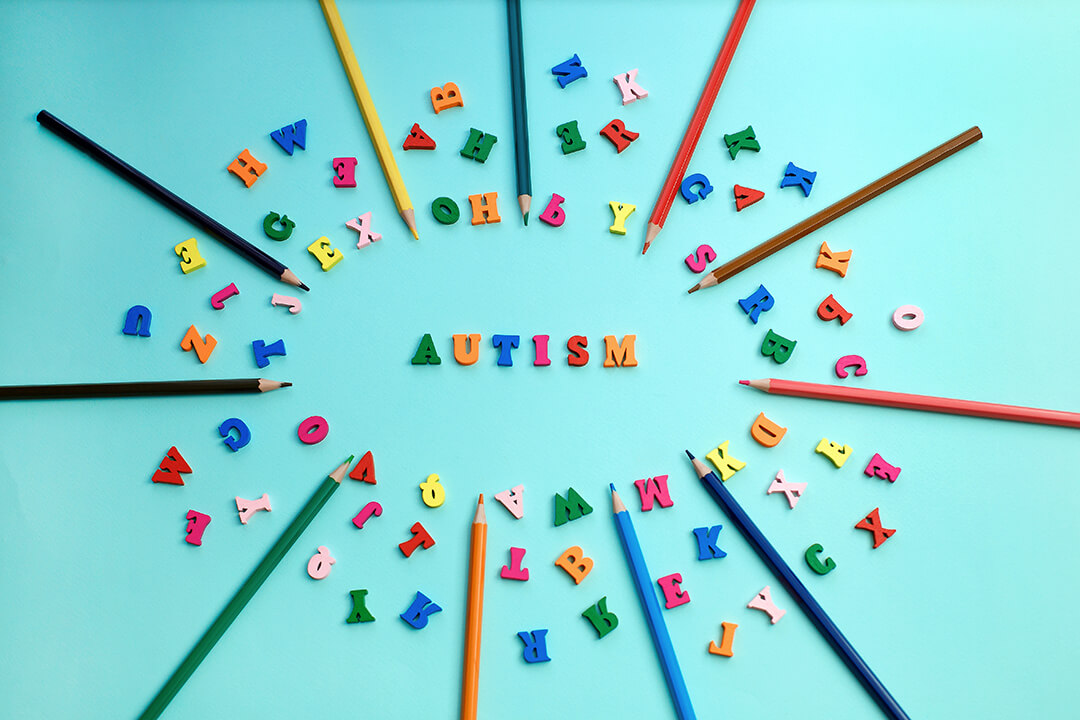 When searching for answers for your child, one question that might arise is, “does Asperger’s Disorder still exist?” The short answer is both “yes” and “no.”

Now for the longer answer. Asperger’s Disorder (also known as Asperger syndrome and Asperger’s) is a formerly used diagnosis along the autism spectrum, which is why you may know pre-teens, teens or adults who identify themselves with the profile. It fell under the umbrella of pervasive developmental disorders (PDD), along with four other diagnostic labels. Three of the PDD classifications, including Asperger’s, autistic disorder and PDD-NOS (not otherwise specified), were also commonly associated as being part of the spectrum.

As of 2013, when the fifth edition of the American Psychiatric Association’s Diagnostic and Statistical Manual of Mental Disorders (DSM-5) was published, the classification was modified and the same criteria for Asperger’s, along with several other PDD diagnoses, were consolidated within autism spectrum disorder (ASD).

Even though it is no longer officially recognized as its own separate disorder, the symptoms are still very real and many of those who had been diagnosed with Asperger’s still associate themselves with it.

That brings us to the next question: “What is Asperger’s Disorder and how is it different from autism?”

We turned to our Hopebridge diagnostic and therapeutic experts to break down the variances and provide more background information on Asperger’s.

What are the Similarities?

How Do They Vary?

Whether your child is seems to be on the higher- or lower-functioning end of the autism spectrum or may just have another developmental delay, early identification is the first step toward interventions that lead to a more successful and independent life.

If anything listed here or our developmental checklist causes any concern, reach out to us for an evaluation as soon as possible. The clinical psychologists at Hopebridge are highly trained and familiar with the current DSM-5 and diagnostic assessments in order to evaluate your child with confidence.

The Seven Dimensions of ABA