Why Inclusive Language is Important Within the Autism Community 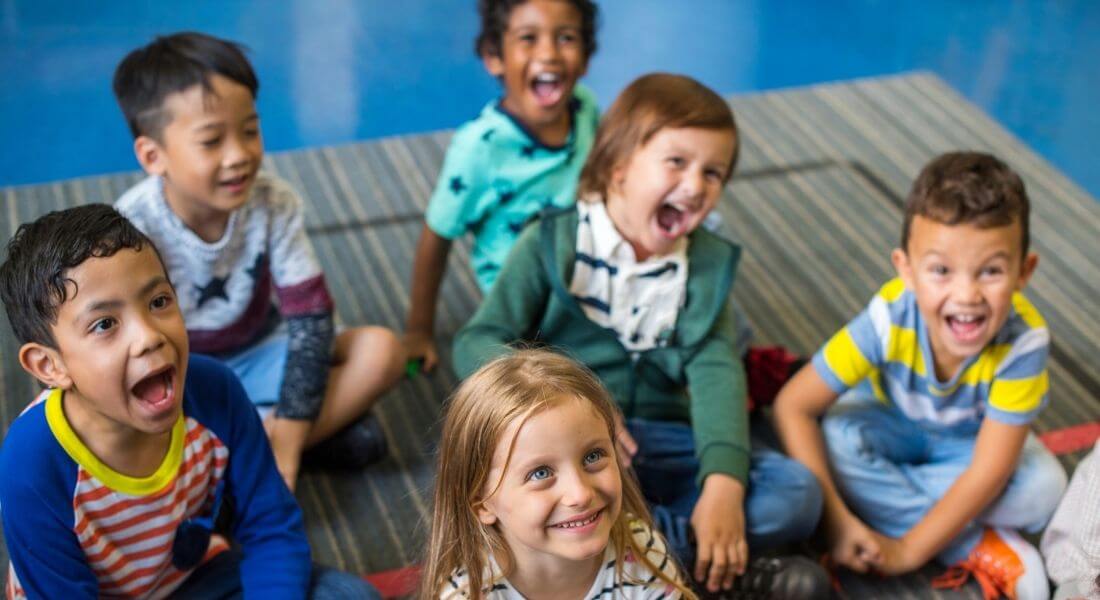 Hopebridge Works to Break Down Ableist Language and Foster Inclusion

“Sticks and stones may break my bones, but words will never hurt me,” right? Wrong. Words have meaning. Words matter. While some terminology may fall into a “tom-ay-to or tom-ah-to” category, there are other words that can have a greater impact on those around us.

In the spirit of Autism Awareness, Acceptance and Advocacy Month (A4 Month), we turned to Hopebridge Westlake Center Manager Ashley Clarke to help us break down barriers – along with insensitive and outdated word choices – through language that is inclusive and respectful of the population we serve. Prior to serving in her role as center manager, Ashley started as a Registered Behavior Technician (RBT), as well as led teams as an ABA Trainer and assistant manager, which gives her perspective on this subject from a few different angles and roles.

If you’re interested in learning more about autism spectrum disorder (ASD), as well as others who may differ from you regarding abilities, background, culture, race, gender or in a multitude of other ways, we urge you to read on …

Understanding that language is constantly evolving, we put together a guide intended to support others (as well as ourselves!) on our journey to shift terminology to remove bias and stigma. Much of our focus in the guide is around ableism, which is a prejudice against people with disabilities; often an assumption that people with different abilities (or the lack thereof) are defined by them.

It’s important to remember that there is not only one correct way to say something, but if all of us put in the work to educate ourselves, we hope we can better understand each other and enhance our vocabulary to be all-encompassing, whenever possible.

Here are some examples of alternative phrases we can use to be more mindful of our language and make the space around us more inclusive:

“It’s hard to remember all the little things, but start trying and it will get easier over time,” encourages Ashley.

Here are Ashley’s three simple tips for tweaking your language:

Learn More About Autism and Therapy with Hopebridge

Keep in mind, we are all still learning! Language is ever-changing, and the words we use to communicate now may get even more enhancements in the future.

At Hopebridge, we’re here to lift up our kiddos and help them discover their own ways to communicate their wants, needs and feelings to those around them. If you are a parent or caregiver interested in finding out more about autism and whether your child can benefit from our services, contact us.

Or, if you’re someone interested in joining our mission to help these children lead their best lives, consider working with us, like Ashley, at one of our centers around the country.

“Does insurance cover ABA therapy for kids with autism?” “How soon can my child start therapy?” Dive into the details by checking out some of our frequently asked questions.

What Impact Does Autism Have on Siblings?